The use of the Internet has become a highly important tool for commercial enterprises and following Health Authorities directives, many have consigned personnel to work from home. For many others who have experienced their daily routine collapsing, this is serving as a bridge to retain communication with the rest of the world while maintaining a social distance. Naturally, this has lead Internet providers to experience a tremendous surge in use.

ISPs in Malta have observed significant usage shifts as most people are now spending all of their time at home. Under normal circumstances, usage peak time was when people returned home from work but now Internet use is throughout the day and this has not only affected the pattern but also the volumes of usage.

Collectively, streaming platforms account for a major chunk of global Internet traffic. Online video accounted for more than 60% of the total downstream volume of traffic per a 2019 Sandvine report — while in another report last month it said YouTube alone accounted for a quarter of all mobile traffic.

Whilst Internet infrastructure holds, several organisations have taken steps in order to mitigate the usage spike.

Facebook  is temporarily downgrading the quality of video streaming in Europe on its social platforms Facebook and Instagram  in response to a call for action from the European Commission, per Reuters.

Disney has also said it will work to shrink bandwidth used by its streaming service, Disney+, which is due to begin launching in Europe from tomorrow.

Last week Netflix, YouTube and Amazon said they would switch to SD streaming by default in the region. 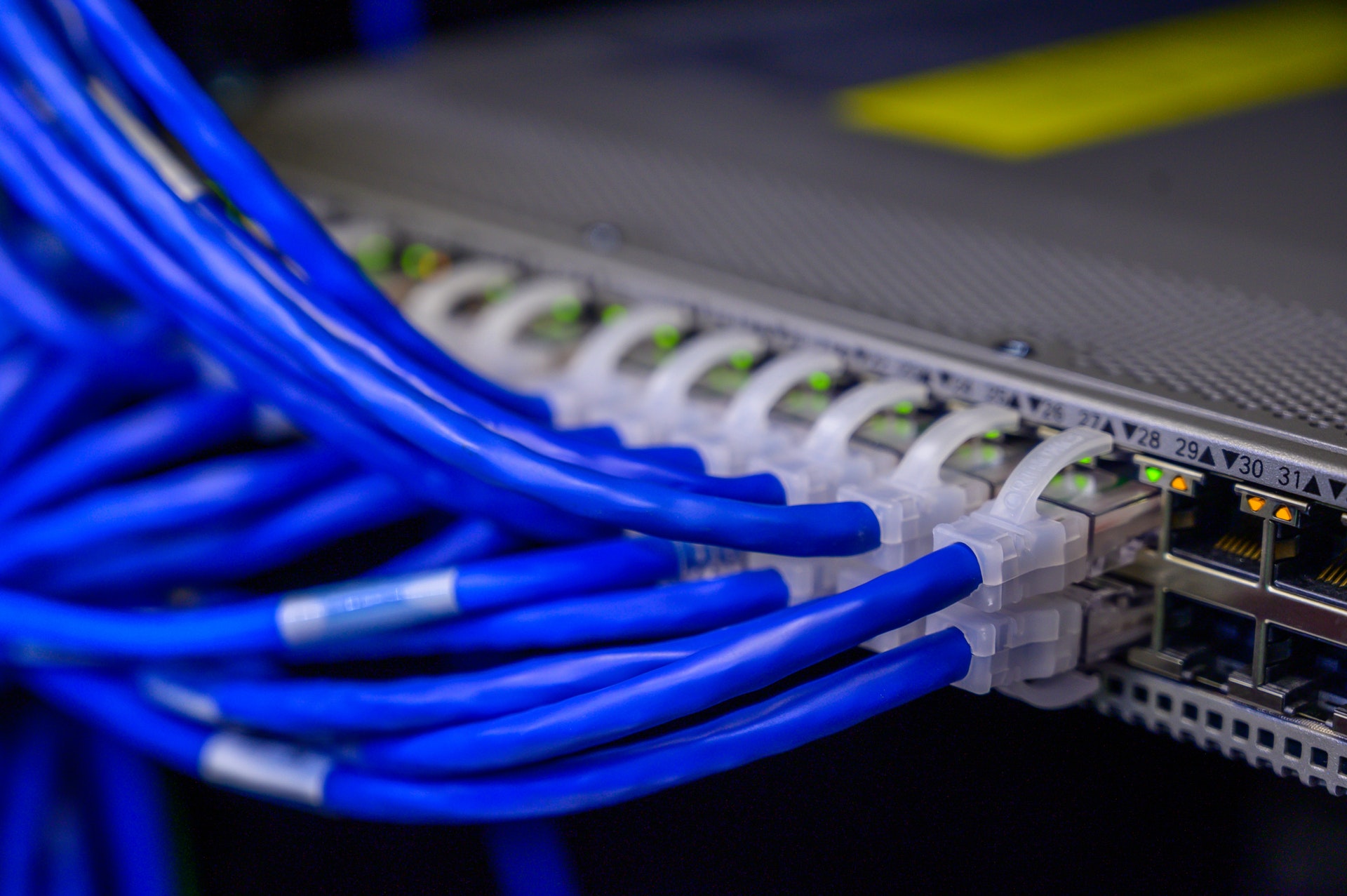