Houseparty app to the rescue of a population in quarantine

Houseparty app to the rescue of a population in quarantine

Houseparty got a lot of attention among the under-24 set when it first started back in 2016. But the social app has become an overnight success as people struggle to stay connected.

Houseparty is the face-to-face social network where you can connect with the people you care about most. The app makes connecting face to face effortless, alerting you when your friends are “in the house” and ready to chat so you can jump right into the conversation. The same goes for you opening the app! Your friends will know you are in the app and ready to chat, so they can join you (…because rejected calls are so last year).

In particular, many are attracted by the spontaneity the format enables: in an effort to mimic an actual house party, where you might find friends chatting in different rooms, the app notifies users when their friends go into the app and shows who is talking to whom, with up to eight people permitted in any one group conversation.

Users can also enter friends’ conversations without their permission, unless they have specifically chosen to “lock” their room.

The 50-strong company has cast itself as a socially-responsible alternative to larger social media group Facebook, swearing never to monetise through user data and advertising.

Launched in September 2016, Houseparty has focused on enabling what it calls “shared experiences”, offering in-app games such as trivia or screen-sharing services that allow friends to go on dating apps or watch TV programmes together, for example. Users spend an hour on average in the app.

Last week alone, the San Francisco-based app, which is owned by Fortnite developer Epic Games, raked in two million downloads worldwide, compared with about 130,000 the same week a month ago, according to data from App Annie. It currently ranks at number one in the Apple app store in 17 countries including the United Kingdom, Spain and Italy.

The app’s popularity seems to have followed coronavirus around the globe. Considered the more casual and kitsch alternative to rapidly growing video conferencing apps such as Zoom, Facebook or Google Hangouts, Houseparty has already prompted a new set of social rituals. This weekend, many under lockdown enjoyed dinners and drinks – dubbed “AperiTV” by some – together over the app, while teams at Silicon Valley companies used it to hold “virtual happy hours”.

You can read more about the app and download it from www.houseparty.com 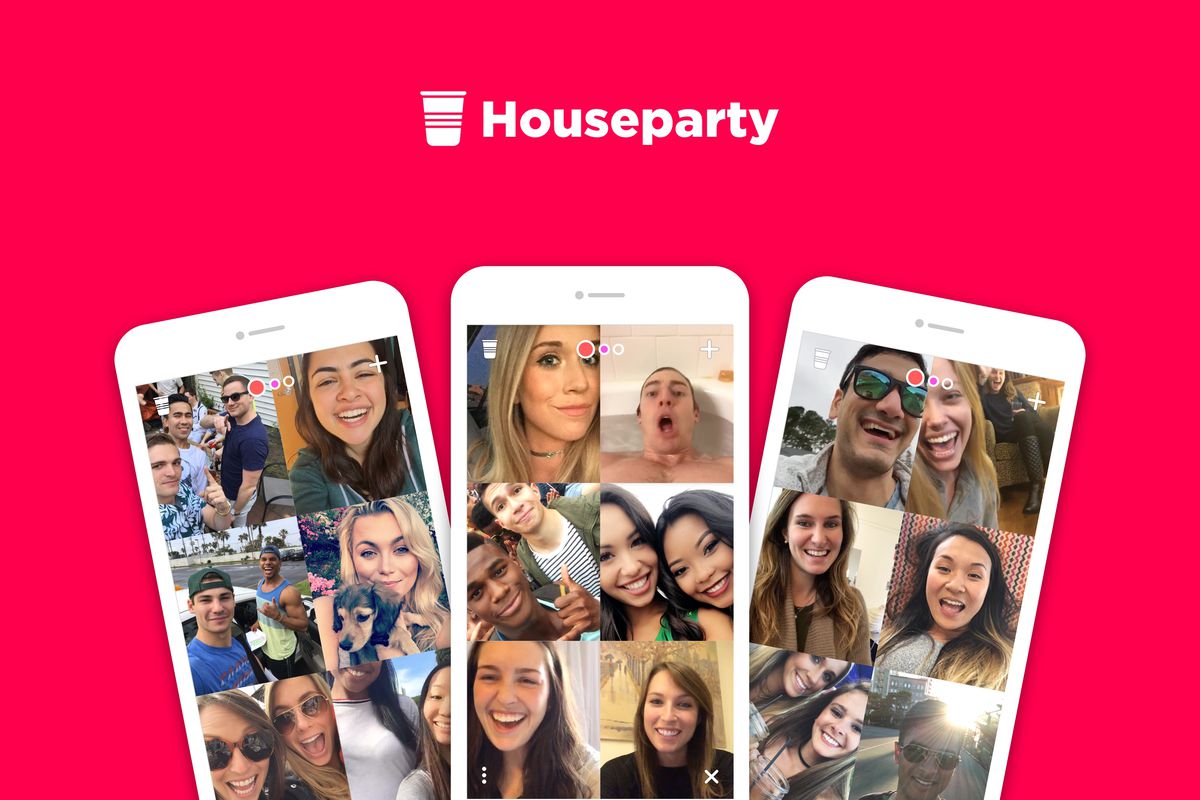