Should You Use Zoom or Not?

Should You Use Zoom or Not?

With so many these days resorting to virtual meetings, the use of Zoom video conferencing software has exploded. It emerged as the preferred platform to host anything from cabinet meetings to ballet classes.

Zoom reports usage shot up to 200 million daily users from an average of 10 million in December 2019, with an increase of 535% in daily traffic to its download page in the last month.

However, this sudden rise to a cornerstone communications channel for many also uncovered several privacy and security issues with this platform.

Some experts went as far as claiming that Zoom is malware, however this appears to be a far cry from fact. Simply put, Zoom is a legitimate and useful software which unfortunately is riddled with security vulnerabilities that were not previously submitted to such widespread scrutiny.

Here are the most critical issues reported:

In Zoom’s defence, is has swiftly and transparently responded to these and other flaws by issuing patches for identified flaws and shortlcomings.

In addition, the company has announced a 90-day freeze on releasing new features to "better identify, address, and fix issues proactively." It also aims to conduct a comprehensive review with third-party experts and release a transparency report that details information related to law enforcement requests for data, records, or content.

So ultimately, should you consider to or continue to use Zoom?

t would be easy to look at all of these flaws and say that people should simply stay away from Zoom. But it's not that straight forwrd.

Whilst the platform presents various severe security issues, we believe that choosing Zoom totally depends upon an individual's threat model (the practice of identifying and prioritizing potential threats and security mitigations to protect something of value, such as confidential data or intellectual property).

The most prominent security issues with Zoom appear to come from features deliberately designed to reduce enhance user experience during virtual meeting, which also inherently reduce privacy or security.

The most important takeaway for regular users is simply to think carefully about their security and privacy needs for each call they make. Zoom's security is likely sufficient if it is used for casual conversations or to hold social events and organize lectures.

For everything else that requires sharing sensitive information, there are more secure options like self-hosted Jitsi, Signal and Wire.

So, if you are worried about being Zoombombed, set a meeting password and lock a meeting once everyone who needs to join has joined. For more tips on how to make Zoom calls secure, check out the Electronic Frontier Foundation (EFF) guide to harden Zoom settings to protect your privacy and avoid trolls. 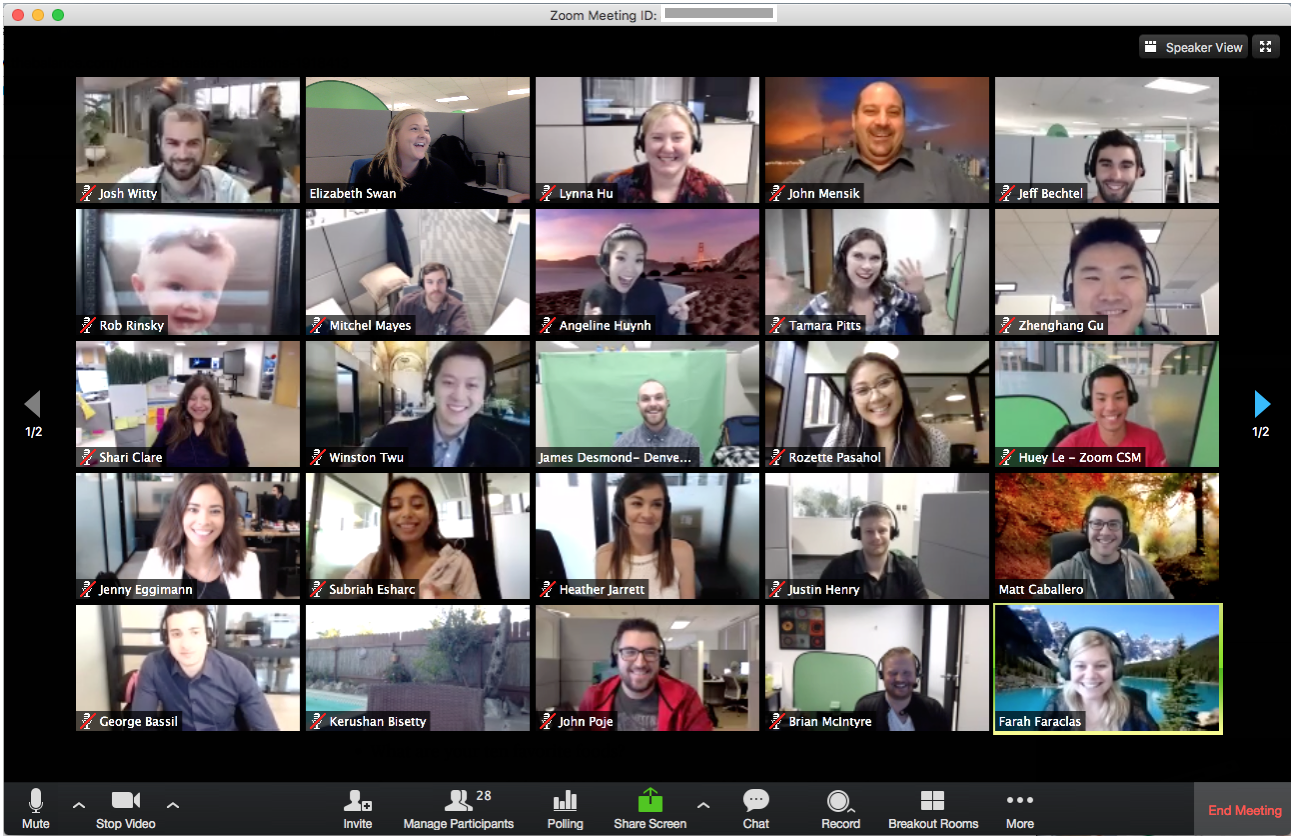