It's Diving Time with Maltaqua.com

It's Diving Time with Maltaqua.com

We had the pleasure to first onboard Malta as our clients back in 2012, providing them with a complex portal integrating a number of websites connected providing services  ranging from diving courses to apartment rentals to equipment hire and purchase. All the various services which were previously represented via different websites, were integrated together under one portal umbrella, with easer managability to cross-sell its products and services which are directly related to each other.

This portal aged gracefully and served Maltaqua's client base for over 6 years. Maltaqua entrusted Seasus with the recent overhaul of the web site, confirming a now long standing trust in our capabilities, which is now based on the latest version of the open source Drupal Content Management System, providing impressive performance, manageability, reliability and responsiveness for mobile devices.

The site caters for diving holiday booking functionality with online payment facilities, making it easy for the customers to make a deposit or prepay their diving course or holiday package online.

The portal is also highly optimised for search engine ranking, placing the Maltaqua brand at the forefront of online visibility.

Maltaqua was founded in 1970 by Mike and Agnes Upton, both CMAS National Instructors, PADI Staff Instructors and BSAC Advanced Instructors who have both logged thousands of dives since they started diving in 1968. Both are teachers by profession so diver training has always been of particular interest to them.

In the 50 years that Maltaqua has been one of Europe's leading diver training facilities, we serviced tens of thousands of clients and trained thousands of divers and hundreds of highly skilled instructors. We have always strived to improve the range and quality of service we offer to clients but always maintaining a policy of Safety First.

Over the years our standards of safety and service have brought us world wide recognition and acclaim.

1978 - When BSAC introduced their Schools system, Maltaqua was among the first group to be recognised and became BSAC's first overseas School - No 007, hence out motto "Nobody does it better".

1991 - BSAC Premier Schools were created. Maltaqua was among the first group of 5 selected world-wide.

1993 - New Orleans. "Trail Blazer" award for "Innovation and leadership in business development". Of 10,000 PADI Centres, Maltaqua and one other were presented with this award.

2006 - Awarded BSAC School of Excellence status. One of only 4 such schools outside the UK. 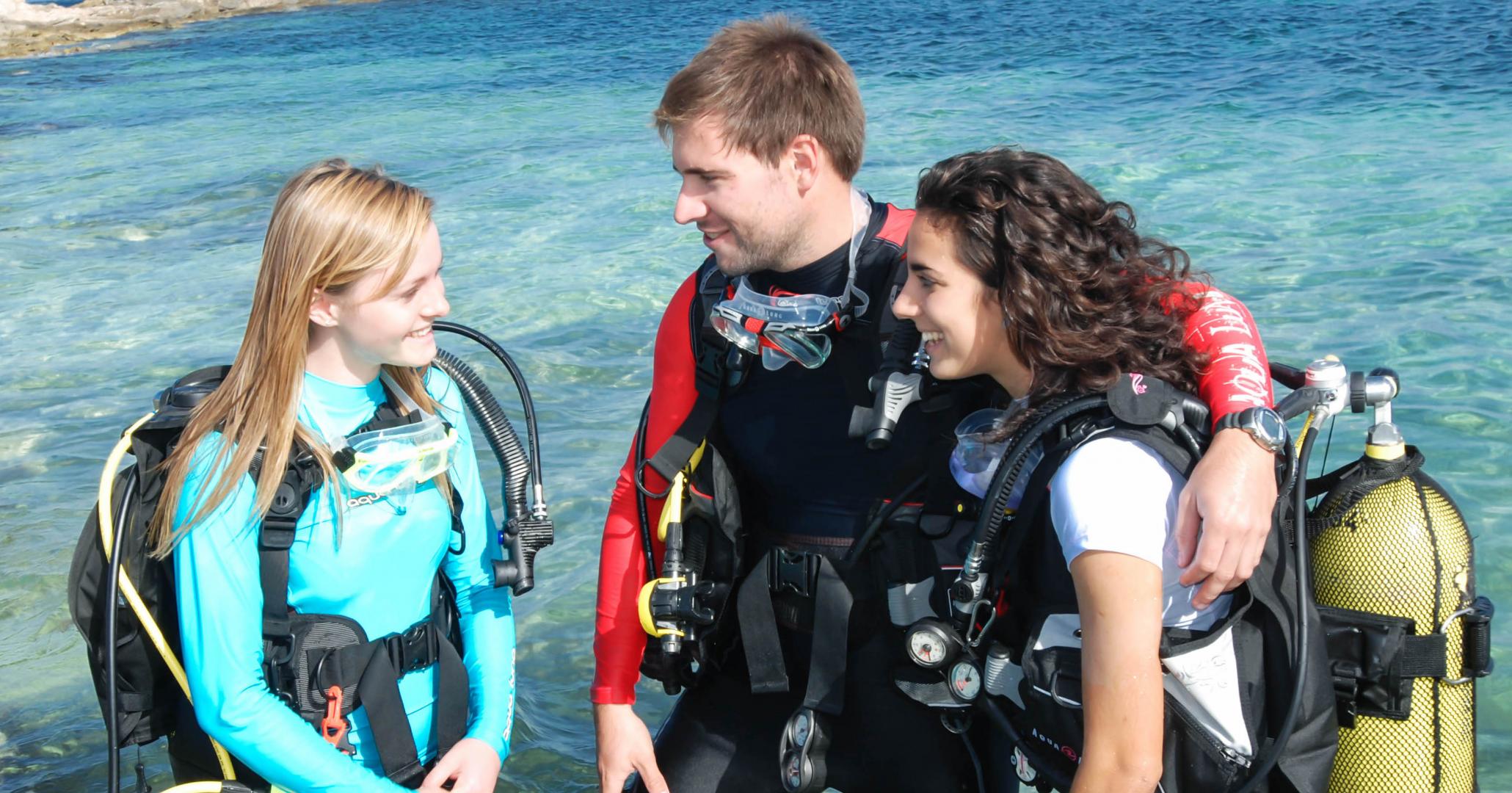